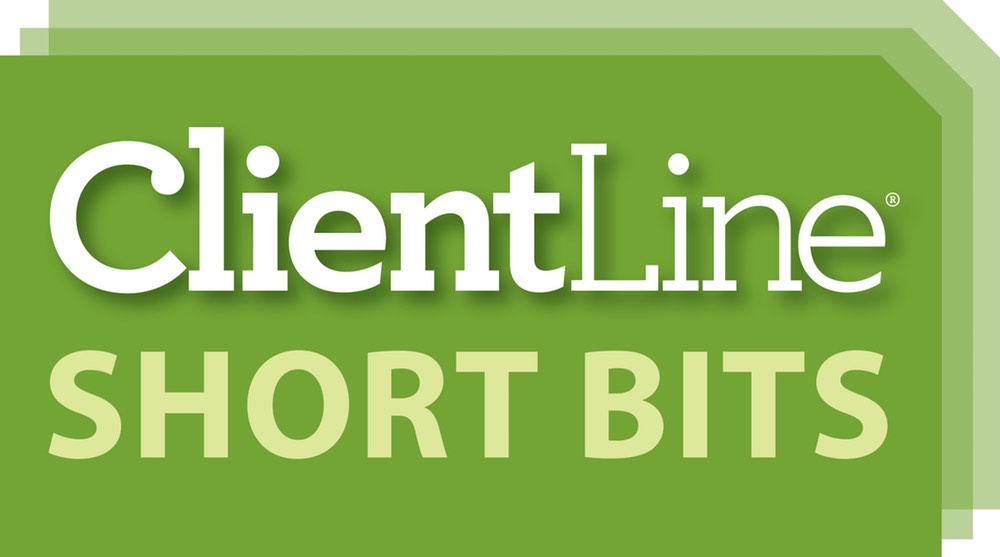 The IRS successfully delivered millions of stimulus payments during the COVID-19 pandemic last year. Within two weeks of the passage of the CARES Act, the IRS distributed $147 billion to more than 81 million people. By comparison, in 2008, the last time stimulus payments were issued by the IRS, it took 75 days to get the first payments out. With the launch of the Get My Payment tool, an additional 16.6 million requests for payment were received. By the end of October 2020, the IRS had delivered approximately $270 billion in stimulus relief to taxpayers.

Approximately 70 million Americans are seeing a 1.3% increase in their Social Security benefit payments in 2021. Federal benefit rates increase when the cost-of-living rises, as measured by the Department of Labor’s Consumer Price Index. These cost of living adjustments were first enacted in 1972 and automatic annual adjustments began in 1975. The year that saw the highest adjustment was 1980 with a 14.3% increase, while there have been several years with no adjustment, most recently 2016.

National Women’s History Month goes back to 1857 but wasn’t officially recognized by Congress until 1981. According to the U.S. Census Bureau, women age 85 and older outnumber men in the same age bracket two to one. And overall, there are slightly more females than males in the U.S. In 2018, there were 166 million women compared with only 161 million males and earnings difference still exist. While 58% of women, age 16 and older, participate in the workforce they only earn 82% of what males earn for similar work.
Previous