Your Business May Owe Sales Tax 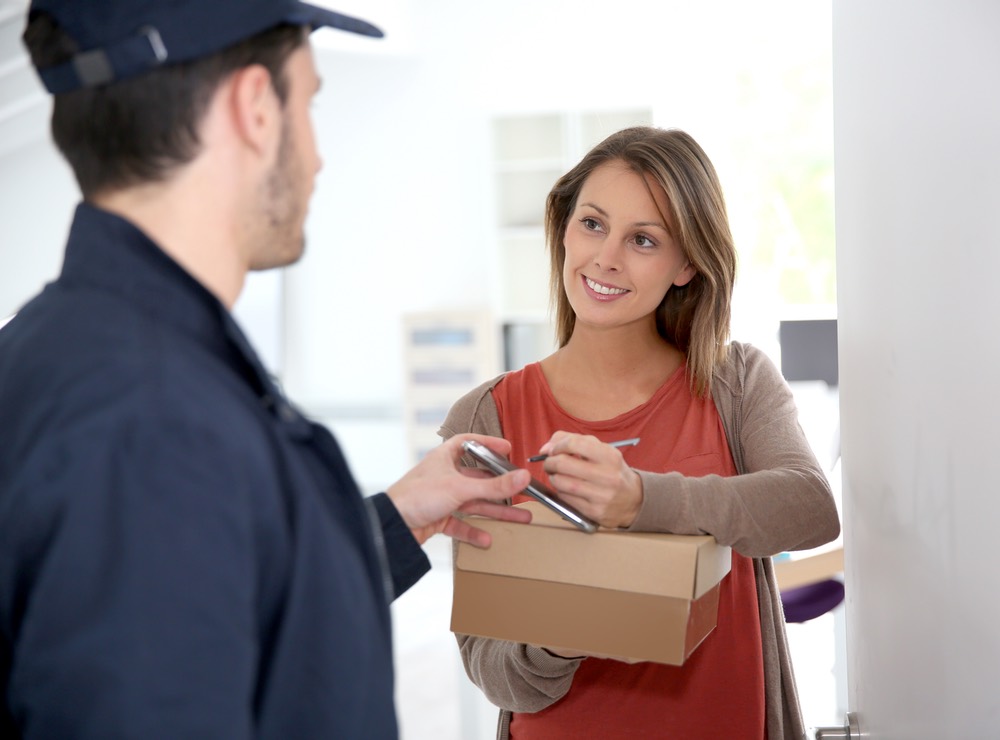 A handful of court decisions have sided with states that want to levy sales taxes on online purchases from companies located outside their states. Retailers who operate in more than one state may want to reexamine their tax practices in order to comply with each state’s tax laws.

As online purchases have grown to comprise a greater percentage of retail sales, many retailers doing business this way have not charged customers tax if the company did not have a physical presence in the customers’ states. Some states, however, have argued against this practice and in 2018 the Supreme Court agreed — specifically, that South Dakota could tax out-of-state online retailers (within certain limits) that don’t have a physical presence in the state. Other states are now following suit.

As this issue evolves, it is important that business owners affected by this ruling seek both tax and legal counsel, including information about varying thresholds at which states and localities will tax out-of-state retailers.
Previous Next