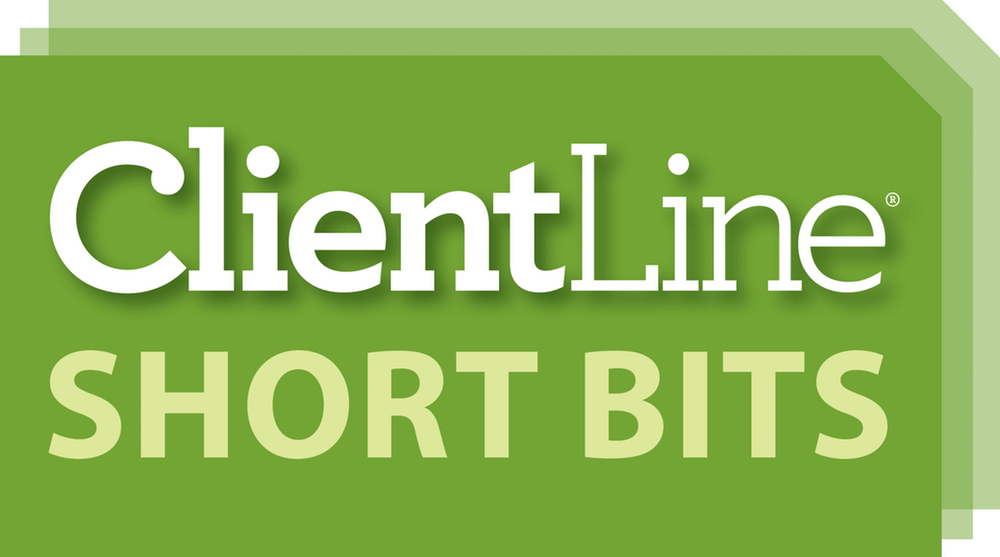 Want to be really, really rich? Wealth-X, a global leader in wealth information and insights, reports that an education from certain colleges combined with working in the banking and finance industry makes this more likely. Leading this endeavor is Harvard University, followed in distant second place by England’s Cambridge University and the National University of Singapore. Better than 4 in 10 ultra-high-net-worth individuals were in the banking and finance industry. In the U.S., Harvard was joined in order by Stanford, the University of Pennsylvania, NYU and Columbia to round out the top five.

The U.S. Bureau of Labor Statistics (BLS) reported that total nonfarm payroll employment in August rose by 130,000 while unemployment remained at 3.7%. The number was somewhat disappointing because it showed a slowing in growth, which included temporary Census jobs.

If you’re wondering how many Americans own stock, Gallup has the answer. The research firm found that 55% of Americans owned stock in April 2019, in line with the previous few years, but well below an average of 62% pre-recession from 2001 to 2008.
Previous