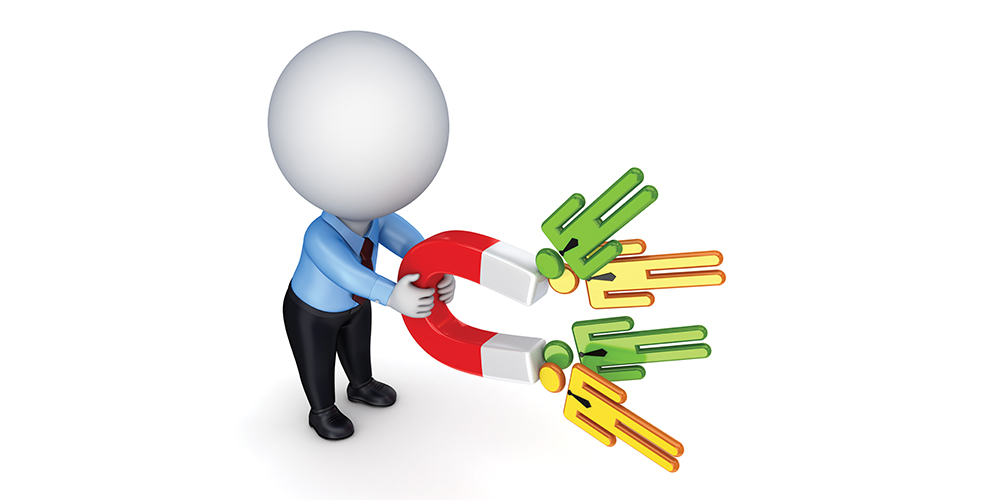 BANG FOR THE BUCK

Companies use NQDC plans to help employees, typically those who are highly paid and most important, put more money away for retirement than allowed by qualified plans. While large companies historically have offered these plans, smaller firms are finding them useful, too.

Some agreements let employees put this money in company stock or different investments, while others are simply a promise by the employer to pay a certain amount at a later date. There are pros and cons to each approach, including the potential of investments or the company performing badly and jeopardizing deferred money.

TALK TO THE EXPERTS

NQDC is listed as a liability on the company’s ledger, so companies might consider buying life insurance or annuities for key employees, reducing their liability while keeping the benefit the same. Either way, the agreement can contractually obligate recipients to remain with the company for a set period of time to receive the deferred compensation.

Talk to your tax and legal professionals before entering into an NQDC agreement.