Next Up: Generation Z 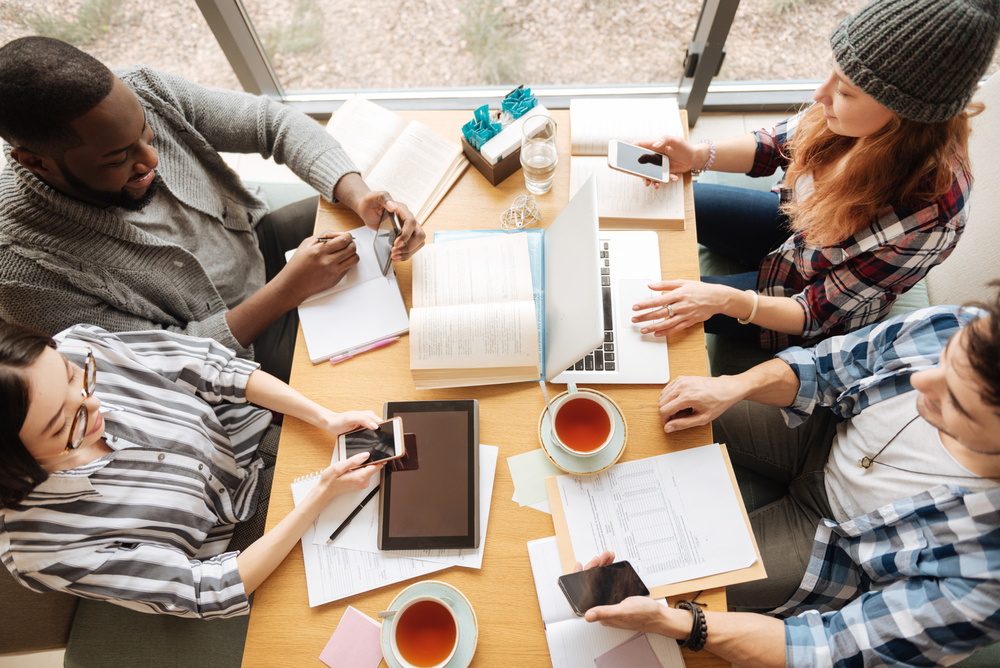 The first of the youngest group of workers — Generation Z — is making its way into the workplace. How will they differ from previous generations and what should employers know to communicate best with them, whether about company culture or employee benefits? If you have a business you hope to take far into the future, you should get to know Gen Z.

Who comprises Generation Z? The Pew Research Center notes members who were born after 1996, making the oldest 22 years old — old enough to have completed four years of college and begun a career. Others estimate the generation beginning a year or two before.

Either way, Generation Z is the most diverse workforce ever. They are fluent in the use of mobile devices and have shown a willingness to become involved in social issues. While few were old enough then to remember the September 11, 2001, terrorist attacks, a defining event for most Americans, they are typically aware and active both socially and politically.

Generation Z will look the same and different than previous generations in the workplace. Companies looking to communicate effectively with them must be mobile-friendly to match Gen Z’s preferred means of communicating. Firms may also attract job candidates by emphasizing their community outreach initiatives, which many in Gen Z value.

Like Millennials, Gen Z members are preoccupied with their higher education debt, so companies addressing this need may have an advantage. And, like generations before them, the youngest workers will want to see tangible and intangible rewards for their good efforts. Companies would do well to survey their workforce to learn which benefits Generation Z believes have the most value. Ultimately, companies with the right mix of compensation and benefits will attract and retain the workers of tomorrow.