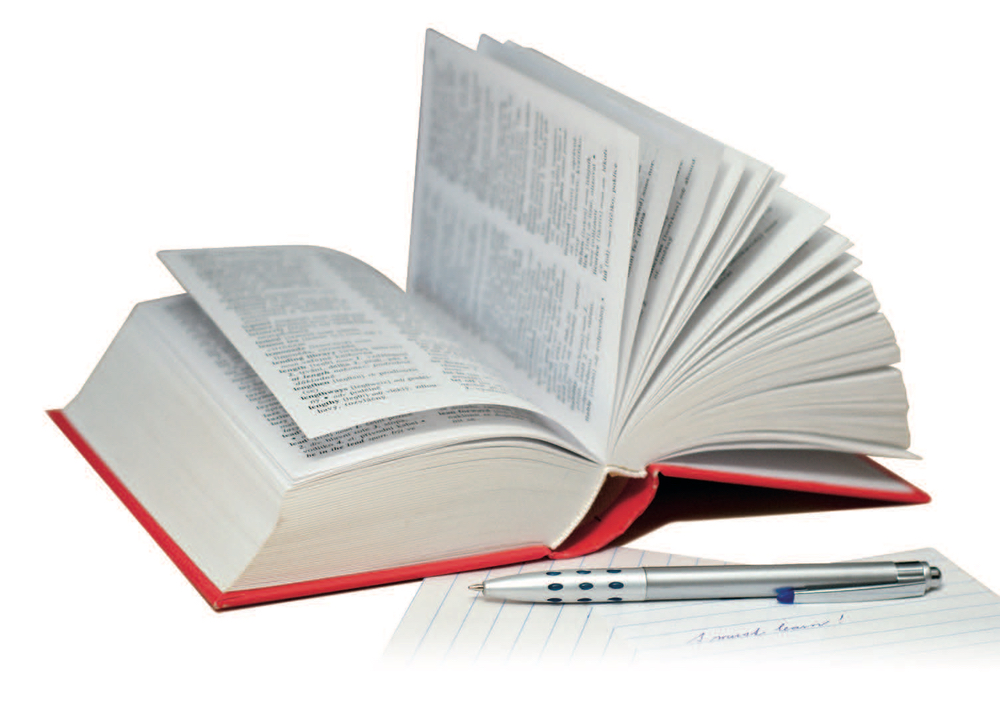 If you are an income investor, you’ll want to understand what yield curve, inversion and laddering are all about. Here’s why:

When business print publications and websites breathlessly reported that the yield curve had inverted earlier this year, many casual investors wondered what this was all about. Inversion happens when short-term U.S. Treasury securities pay more than 30-year Treasury bonds do. Typically, bonds with longer maturities yield higher returns than shorter-term bonds and notes, rewarding investors for their patience.

An inverted yield curve often signifies a troubled economy ahead. In unsettled times, investors from around the world, including governments, flock to buy 30-year Treasury bonds because they are backed by the full faith of the U.S. government. Higher demand drives down yields, bringing them to the same level as or below those of two-year Treasury securities, whose yields may rise because of an uncertain short-term economy.

Income investors who worry about interest risk and those seeking to provide a predictable source of income from fixed-income securities often use laddering in an attempt to minimize risk and ensure consistent liquidity.

A fixed-income ladder can include individual bonds, bond mutual funds, bank CDs and even fixed annuities. A typical laddered portfolio’s maturities will be spread out, thus ensuring steady income over time. Talk to your financial professional to learn more.